Did you know that over 2 billion devices run on Android Operating System? That is approximately around 30% of the current population in 2020!

The use of Android has been growing exponentially, with the rival OS such as macOS, android has managed to capture a greater share of Audience.

In this article, we will look at the top free android courses that you can pursue in 2020, & start on a new career!

Note: Read the complete article, so that you find the right course for yourself. You may require a student account with Coursera to access these free courses!

Launched in 2008, android has become the profit-making machine for Google! Every-year, the sale of android mobiles has been growing rapidly in the Asian market, & growing in European & North America.

Major mobile making companies have been using android as their os, moreover Android is open-source, so companies, as well as developers, can use it, thus making it easier to reach more audience than rivalry MacOS.

The android app market known as Google Playstore has also been a major game-changer for android OS. With thousands of apps, being daily uploaded on the Google play store!

Thus, learning Android can be one of the best choices of your life, if you are greatly interested in reaching more & more audiences within a short period.

In this article, we have listed the 5 Top Free Android courses that you can pursue in 2020!

Note: It is advisable to learn the basics of Java before you start learning Android. Learn Java for Free! 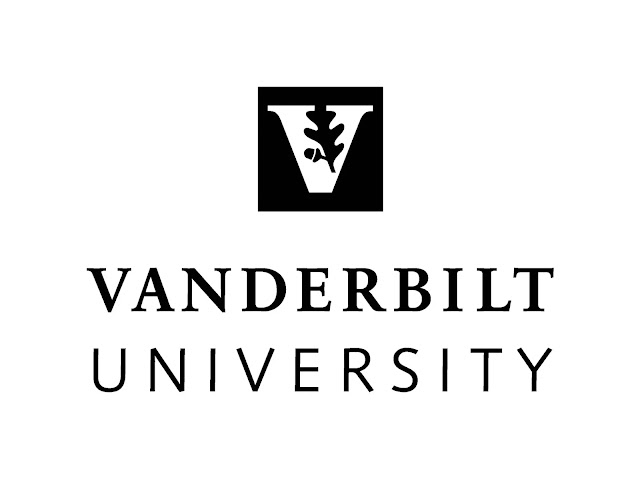 The course is primarily for beginners, who want to start learning Android. The Specialization course will enable you to learn the core concepts of Java used in Android Apps.

You will also be exposed to the learning of software development patterns needed to run & maintain android apps.

Since it is a specialization course, you will also be working on an applied project, wherein you will apply your knowledge & make your android app! 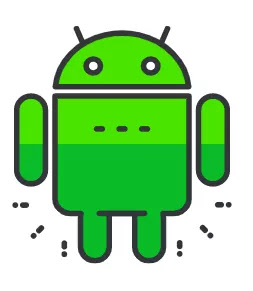 One of the most recommended & rated course on android development is the ‘Android App Development 4.0‘.

The course is ideal for beginners, who want to learn android from the basics in Java. Throughout 96 lectures, you will learn from the very basic to applications such as Google Maps, Animations & much more.

You will also learn about setting a server database, & retrieving data from it, thus making your application a dynamic one.

Thus, if you are someone, who wants to learn android efficiently and in a short time, this course is right for you! 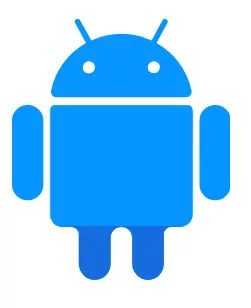 The course is specially designed for beginners to launch themselves as an Android Developer. Perfect for beginners, who want to start android development from scratch.

Over the course of 2 years, the course has been developed taking in mind the requirements of beginners. The course starts with the basic Java Language processing & advances to complex android concepts.

One of the best things about this course is that you will be given the insights of how a developer thinks, & the working of a professional app.

Apart from all this, you will be making many apps throughout the course, that will give a deeper insight & more practical knowledge about android apps.

The Advanced App Development Specialization is offered by the Imperial College of London. The course is mainly for intermediate professionals who have some kind of knowledge about android development.

The Specialization is intended for learners who want to develop knowledge in graphics & virtual reality with android applications.

Throughout the specialization, you will learn about the theory & practical implementation of virtual reality,3D graphics & OpenGL ES.

After the successful completion of the course, you will be able to design & develop interactive 3D VR applications, which you can publish on the play store. 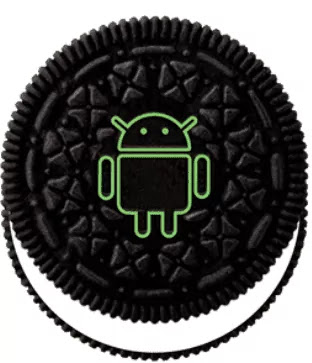 Complete Android 8 Developer, offered by Kavita Mandal, is also a great free course. She herself is a professional android developer, & has been working in the development process for quite long.

The course is completely for beginners, who want to start learning Android. Kavita has also played a major role in the development of Hotstar Application, which has over a million active users.

During the course, you will learn from about developing apps, & to handle millions of users. The app should be robust & lightweight to process such large user requests.

You will also learn about how you can put ads in your application, using AdMob & earn great revenue!

Thus, these were the top free android courses in 2020, that you can pursue & become a professional android developer!

Did you know, you can also make your own apps & start earning with Google: How?

Get Exclusive updates on Internships, Scholarships, Competitions, Free Courses, Hackathons, Skills and much more, right in your phone!

Javascript not detected. Javascript required for this site to function. Please enable it in your browser settings and refresh this page.